Whether you’re accustomed to working with a recruiter or not, there are some things that they—and others—don’t want to see on your resume. With so many resumes coming to them on a daily basis, recruiters want you to cut to the chase. Get rid of the unnecessary parts that bog you down.

If you found yourself adding one or more of these to your resume, don’t lose heart! Get out your resume right now and as you read, make the necessary changes. It’s never too late to create an exceptional resume.

Have you not had much job experience yet? Maybe you’re fresh out of college or you’re just starting in your field. Don’t try to mask that by going into extreme—and unnecessary—detail on the jobs you have had. Instead, explain what you did at that job and also what the results were from that. What did you accomplish because of your responsibilities?

Buzzwords are a big thing. And because they’re a big thing, everyone uses them. So rather than picking your ten favorite buzzwords and using them in your resume, go for something more personal. They’re called buzzwords because people are talking about them and using them. Which means that, by the time you’re on to the game, they’re old hat and are becoming overused. Carefully choose what words to use in your resume, and if you feel one of these is necessary, see if you can’t use a synonym instead. Use words with punch. As soon as they become overused, they lose impact and gain a reputation as annoying.

If you weren’t working for a time, explain why that was, don’t try to hide it. Maybe because of a downturn in the economy you were out of work for a while. Perhaps you had to quit your job to focus on caring for a relative. Whatever the reason, rather than trying to hide or come up with ambiguous dates to conceal the gap, explain it.

Don’t Get Too Creative

If you’re applying for a design job or something having to do with illustration, then by all means, go for it! But if you’re not, then you don’t need—and shouldn’t include—7 different kinds of fonts with 5 graphics. This ends up distracting from what you’re trying to say, not adding to it. It also comes off as unprofessional, especially if you don’t do it well. Consider the job you’re applying for. Be somewhat creative, use small, effective means to make your resume pop, just not enough that it explodes on the recruiter’s desk.

In a competitive economy, where many people are applying for the same jobs, it’s no easy task to stand out. However, if you pay attention to these details, the recruiter will thank you. Or really anyone who may come across your resume. Show how great a candidate you are, and boost your chances to get your resume noticed.

The post Four Don’ts for Your Resume appeared first on Nemo Demo Site. 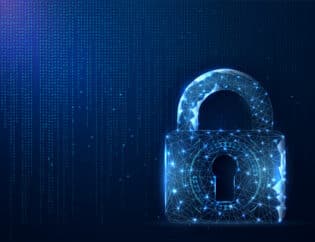 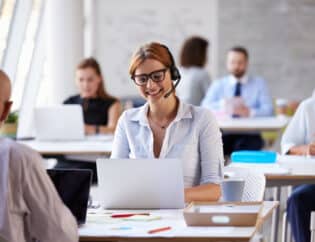 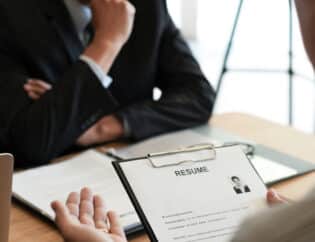 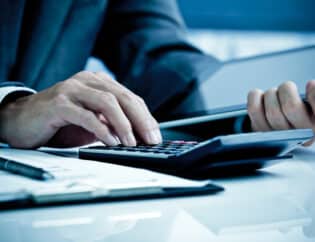 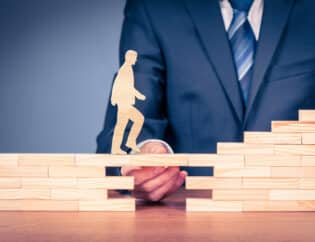 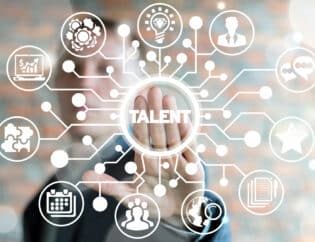 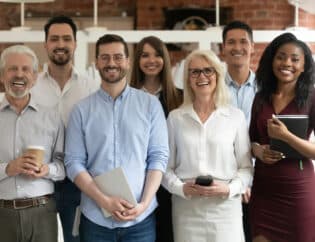 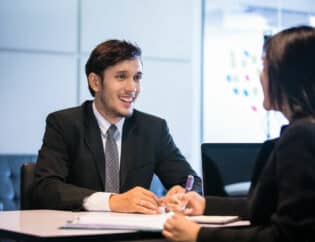 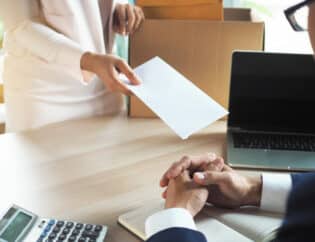 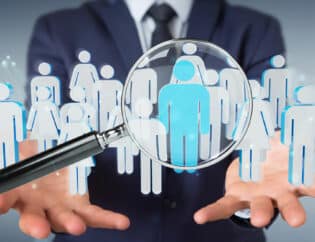