 Category Client, Employer Articles
January 11, 2021
Most employees want to do well, aka have a good level of performance, in their job. The reasons of this are many, from self-satisfaction to increased chances of receiving financial incentives such as a raise or bonus. A lot of factors go into an employee’s performance level and new information is coming out every year from various research studies and surveys. One factor that some executives and human research experts focus on is how the time of day affects employee performance. Read on to learn more about this phenomenon and how to improve your performance and the performance of others at your organization.

Productivity experts say that adding more time to your workday does not necessarily improve performance. What they say is better is doing the right kinds of tasks at the right time of the day. One study showed that tasks involving creativity and free-thinking were best suited for times of the day where you are closest to being tired. Most people report being tired at the beginning (typically early in the morning) of the workday and the end (coffee has worn off by this time).

Between 11AM and 4PM seem to be the best time of the workday for data-driven, critical thinking, or problem-solving tasks, with the peak time being during the first 2 hours of that time frame and performance steadily declining until the end. This means it is best to tackle the most complex tasks at the beginning of the day and plan to do brainstorming and other similar tasks later in the day. This is not to say that humans are not able to override their body’s natural “peak performance times,” because they can. This is just looking at the best time of the day for high performance via the path of least resistance (on average). Other key variables such as chemical levels (especially caffeine), sleep, and body temperature are assumed to be the same/steady.

Emotions have an effect on mental ability, which is a big factor in performance. Employees’ states of mind change over the course of the day and research reveals they are more likely to be ambitious and self-confident early in the day, as opposed to very late at night/early morning. Things can get complicated quickly when you factor in the emotional states of multiple people all part of the same team or working on the same project. But despite our best laid plans to have a high performance day, everyone experiences “one of those days” from time to time. Just hang in there and plan to get back into your rhythm the day afterward. 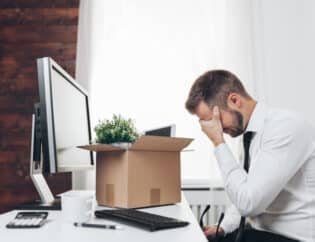 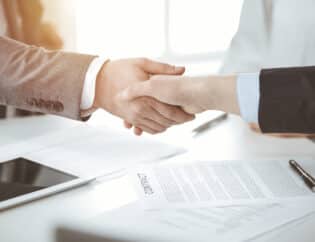 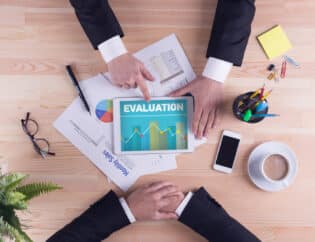 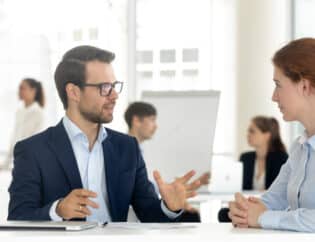 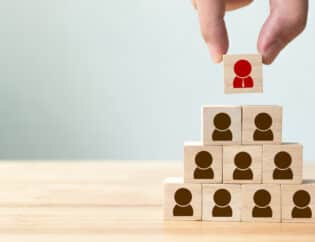 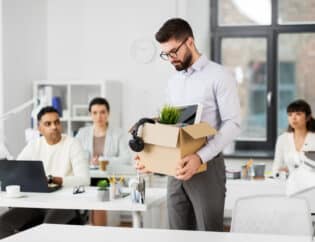 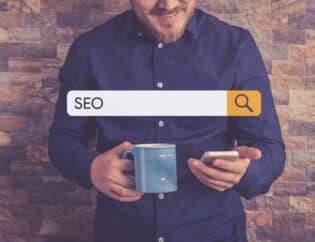 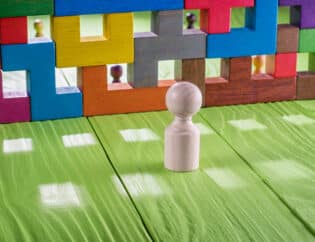 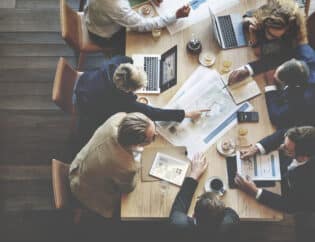 vamtam-theme-circle-post
 Category Client, Employer Articles
When the average American is asked why businesses exist, the most common answer is unsurprisingly...
 Tags ethical business
Read More

This website uses cookies to improve your experience. We'll assume you're ok with this, but you can opt-out if you wish. Cookie settingsACCEPT
Privacy & Cookies Policy